Nigerians have been in the doldrums of misery invented by the ruling Lords that subject them to a perpetual life of servitude. An average Nigerian lives in a valley of misery with no hope of better days ahead while an extremely small fraction of the populace amass stolen wealth in an island of fortune. A critical look into the misery of these masses will leave a rational mind with no doubt that the masses are the enemies of themselves. An unfortunate man is always the architect of his own misfortune bringing untold hardship upon himself through his bad choices. Nigerians have always been complacent with devils foisted on them as electoral candidates in every election by “the powers that be”. The evil Lords who always present them with 2 devils as mandatory choices every 4 year, therefore, always put Nigerians in dilemma of by UniDeals” href=”#”>choosing

between the devil and the devouring dragon. This fashion has come to stay at every election. Pathetically, instead of staging a fierce protest (not violence) to disclaim any candidate with tainted garment who can add no value to their lives but leave them worse than ever, Nigerians keep searching for the better devil among 2 devilish candidates, oblivious that a devil has nothing to offer.

. Our poser is: “Does Goodluck Ebele Jonathan (GEJ) or General Mohammadu Buhari(GMB) deserve our votes?” It need not be further stressed that President Jonathan is not fit and proper to preside over the gathering of sane men, let alone a country. He is a president whose service to the nation is in deep lip. He is fickle, corrupt, senseless, tribalistic and desperate for power. Above all, he is a terrorist just like his counterpart.

He was linked with the October 1st bombing of 2010 which was calculated at soliciting sympathy votes for him and the blame was tacitly shifted on the Northerners. As there is no perfect crime in the world, his “ass” was opened when Okah, the hitman and main perpetrator, was nabbed in South Africa. GEJ ascended to power dirty with the blood of innocent Nigerians spilled on the street. Nigerians rushed to the poll in 2011 to vote a terrorist who had occupied the height of powers for 2 years after the demise of Musa Yarudua (the president before GEJ), when GEJ had no achievement to point to for his 2 years of occupation as president. Yet, the sentiment driven Nigerians, blindly rushed to the poll to vote a stooge to waste their time for another 4 years. The alternative to Goodluck Ebele Jonathan, Muhammadu Buhari, a terrorist indeed. Barbaric, brutal and mischievous. Another tiger hungry for power.

A leopard who is claiming the rain can shed its spot in an overnight. A murderer, a treasoner, a religious fanatic, a terrorist, a man who will stop at nothing in achieving his aim. by UniDeals” href=”#”>Nigeria

is in dear need of change, but the change cannot come from Jonathan or Buhari.

They are both the same side of a coin. APC notion of change is just a slogan which exists in form but not in substance. Buhari has always been a protagonist of violence. In January, 2002 during the closing ceremony of the 16th National Qur’anic Recitation competition held in Gusau, Zamfara State he made a public call on Muslims across the country to vote only for the presidential candidate that would defend and uphold the tenets of Islam. Thus watering the seed of religious extremism in the mind of people who were already mislead. He made this statement in May, 2012, “If what happens in 2011 should again happen in 2015, by the grace of God, the dog and the baboon will all be soaked in blood.” Who are the dogs and baboons? He also said:”Since the leaders now don’t listen to anybody but do whatever they wish, there is nothing the North can do”, thus exhibiting his North-must -rule mentality. He incited some misguided youth in the North to result to killing and lynching of people after he lost the presidential election held in 2011 which resulted in killing of over 800 people including NYSC corps members serving their nation.

It is expedient at this stage to further address the mind of Nigerians to the fact that whoever wins the 2015 presidential election, Nigerians have set out to waste another 4 years of their lives. The way forward resides in the masses. Nigerians should stop their vote of sentiment and reject 2 devils always foisted on them every 4 year. If Nigerians could successfully come together to reject Babangida as a presidential candidate, Jonathan and Buhari should not be an exemption. Unless Nigerians learn not to by UniDeals” href=”#”>choose

between 2 devils but reject both outrightly, things will always remain the same and they will remain the pawns of the chessmen_ Obasanjo, Babangida, Tinubu and et al.

OPTIONS AVAILABLE TO AN ACCUSED WHOSE CHARGE DISCLOSES NO CRIME

A charge is a statement made against a person before the court(or tribunal) which states that an accused person has committed a crime. It is  information to an accused telling him that an allegation has been brought against him which is against the  interest and security of the state. It must contain the details and… END_OF_DOCUMENT_TOKEN_TO_BE_REPLACED 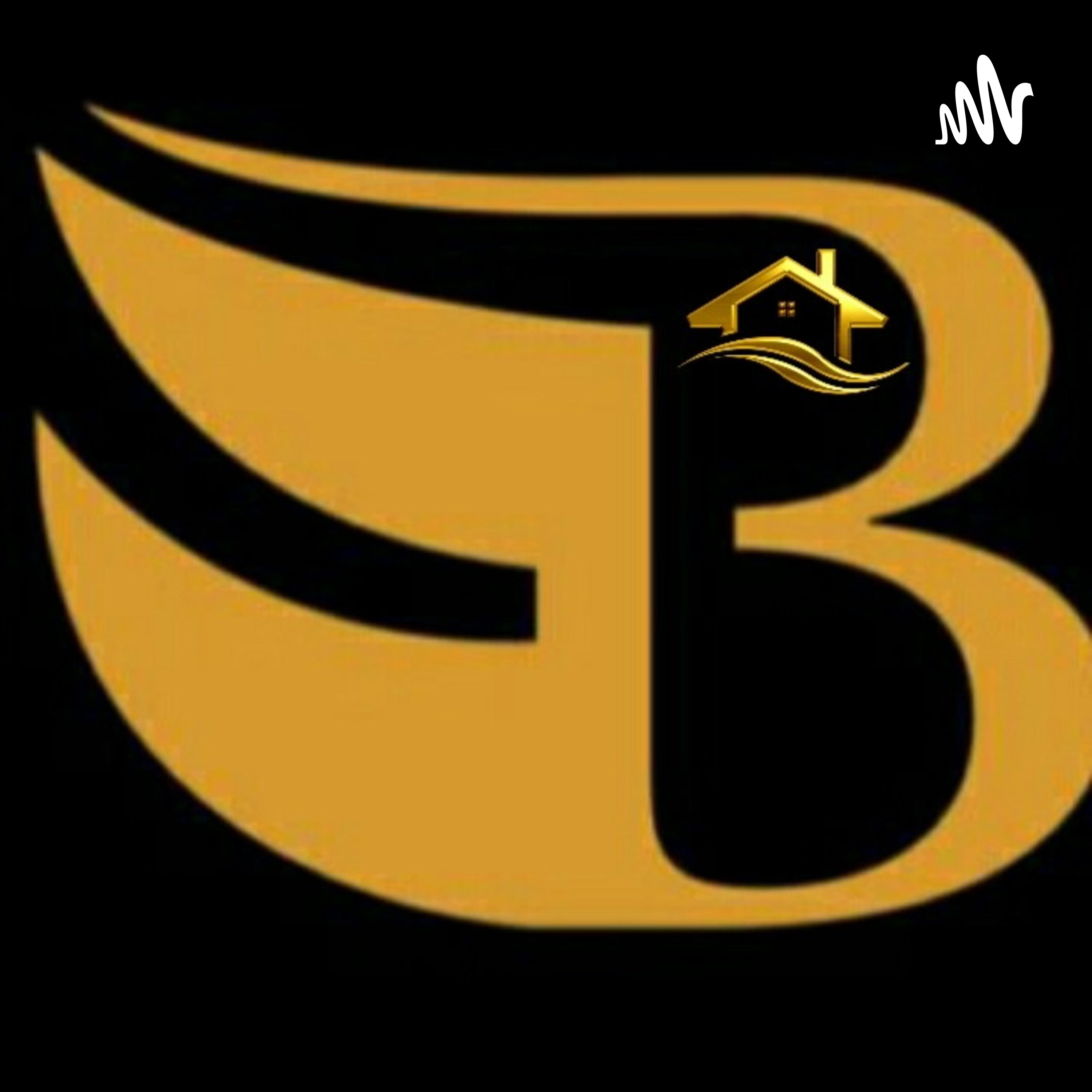